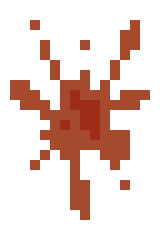 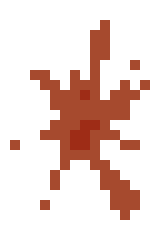 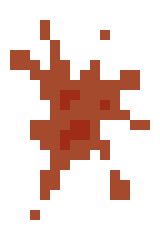 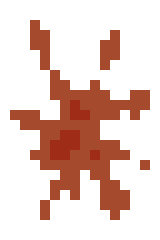 These appear to be the flattened remains of some vainglorious humanoid.

salt marsh parasangAn area made of 3x3 screens, which is represented as one tile on the overworld map.. Seeing it will automatically record its location within the Oddities category of the Journal, and will grant the What With the Disembowelment and All achievement.

Upon the corpse itself will have several items:[1]