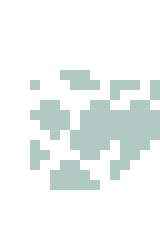 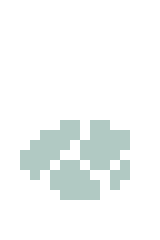 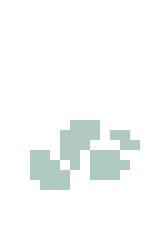 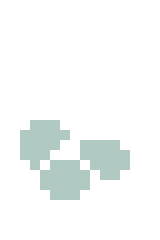 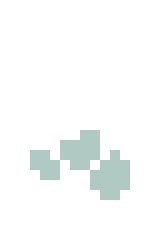 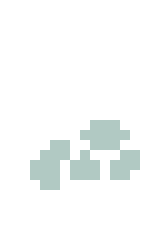 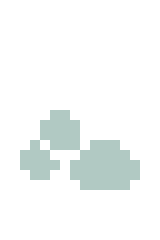 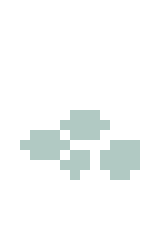 This information is reliable as of patch 2.0.201.114. If this is no longer the current patch, you can help by updating it.

Drinking neutron flux does not return any message.

Neutron flux is a volatile liquid that, for most actions performed to it, will explode with a force of 15,000, causing

Will cause an explosion

Will not cause an explosion