From Caves of Qud Wiki
Jump to navigation Jump to search
This article has information that is missing or not up to par.
Reason: Lair info is manually populated
Palladium Reef
«
» 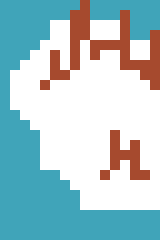 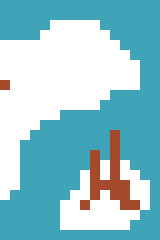 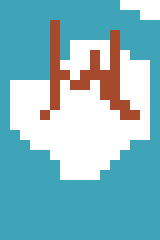 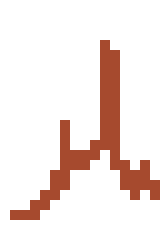 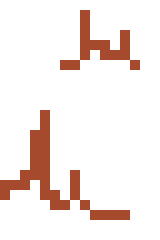 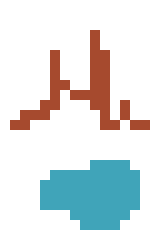 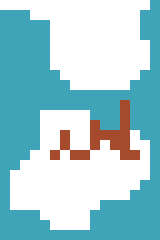 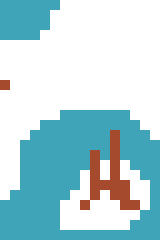 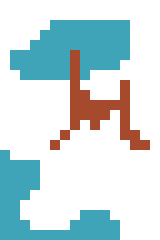 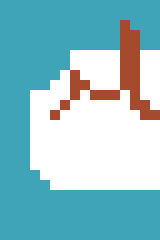 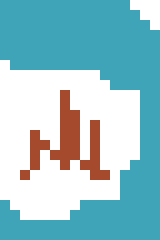 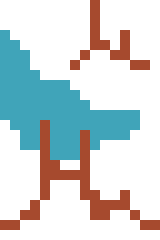 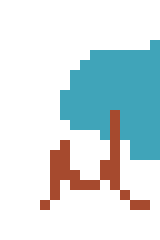 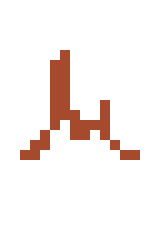 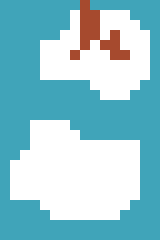 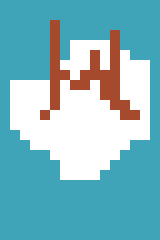 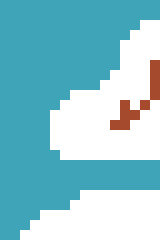 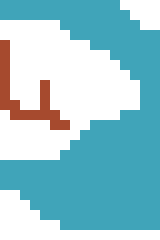 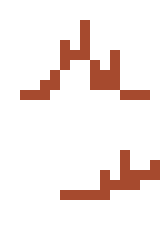 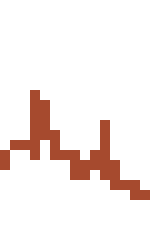 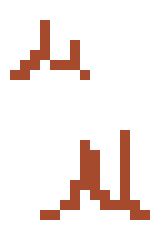 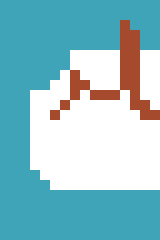 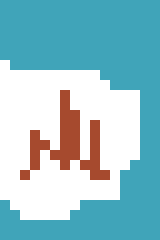 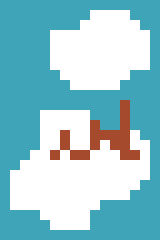 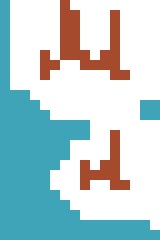 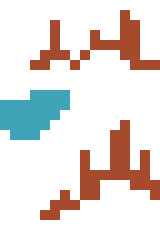 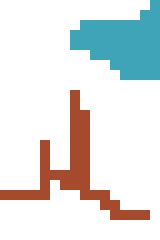 An arcology of bright polyps arches across the soldered trellis of old, and a rich diversity of life peoples it.

Lake Hinnom, overgrown by coral and inhabited by strange lifeforms. On the surface, a tangle of

palladium struts occlude vision but do not directly block the movement of creatures or projectiles. Some of these struts are overgrown by

coral polyps which are automatically plucked away as the player walks by; this act has a small chance of revealing a

junk dollars are common here, as they are in Lake Hinnom, but are joined by many far greater threats such as the swift

enigma snails who can inflict confusion, the

sultan crocs who can dismember the player, and many other potentially dangerous foes.

On the other hand,

svardym scrounges may be peaceful depending on the player's reputation. Both are willing to trade high-tier artifacts with the player when they are not hostile.

Coral chutes descend to the inner reef, which extends for five levels beneath the surface before yielding to ordinary subterranean caves.

Excerpt from In Maqqom Yd