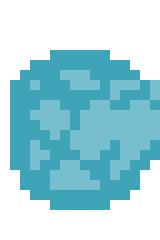 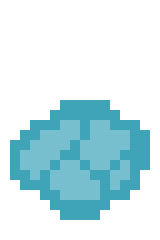 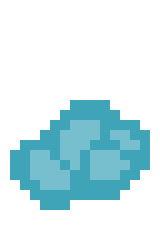 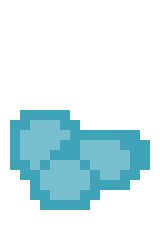 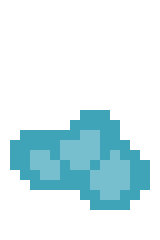 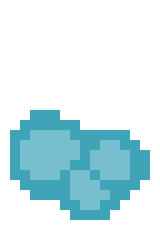 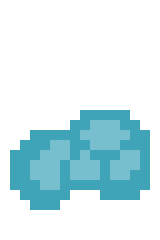 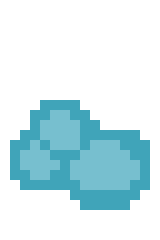 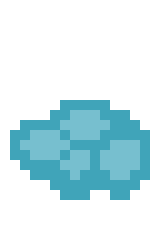 Primordial soup is a life creating liquid found primarily in the

Rainbow Wood. It is unique from other liquids in that if a different liquid comes into contact with a pool of more than 500 drams of primordial soup, it will react and form a

soupy sludge. It can be wished for by wishing ProteanPuddle.

It is a possible component required for curing fungal infections.

In order for primordial soup to form a soupy sludge:

Once these checks are all true, the soup will begin reacting to the secondary liquid. If the second liquid is already a mixture of two other liquids, it will randomly choose which one is the second liquid. In 9 to 149 turns, a soupy sludge will spawn in that cell, and use up 500 drams of the liquid in that cell. The soupy sludge will be equipped with a pseudopod related to the secondary liquid the soup reacted with. This repeats until one of the above conditions stop becoming true, in which the soup will stop reacting.

It will satiate the imbiber by 2,000 per dram, compared to

water's 10,000 per dram. This drinking also is considered forced, and will cause the creature to vomit

putrescence if this causes them to go over their max water limit without warning. It cannot be cooked with.