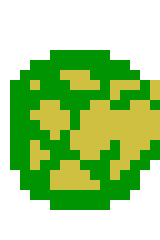 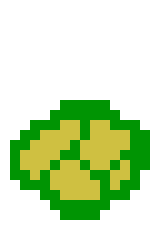 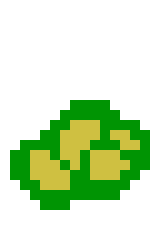 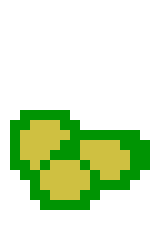 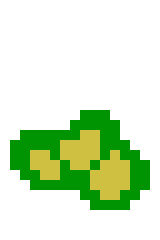 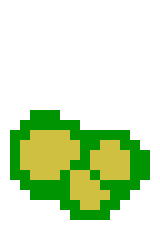 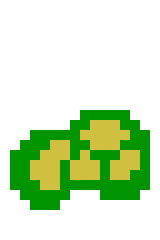 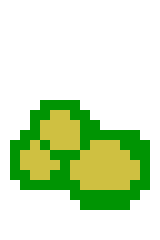 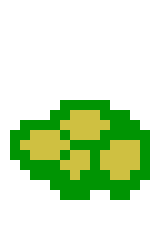 Tomb of the Eaters. If it is a part of a mixed liquid, or an item is stained with brain brine, it becomes nervous. A phial of the liquid can also be found on the

At 2000° brain brine will evaporate into

For the player only (including bodies temporarily dominated by the player), once the confusion ends (by any means), there are further effects.[2] They will receive the message "You shake the water from your addled brain, but someone else's thoughts have already taken root", lose one point of Ego, and receive an occurrence drawn randomly from the following table:

If the affected creature is a

Chimera and the result would otherwise give them a mental mutation or a defect, they receive the message "Your mind begins to morph but the physiology of your brain restricts it." instead.

The game performs two rolls when determining the effects of a creature drinking brain brine:

drops of nectar, or a

mutating gaze.[3] This means that while Precognition can predict the results of drinking brain brine, seed manipulation can only alter its outcome for a given creature as many times as that creature is exposed to one of those effects. However, since clones have their own random brain brine seed, it is possible to force a desired result by using

dominating it, and then drinking Brain Brine. Once the clone receives the desired roll result, you can permaswap with it to gain those selected benefits permanently.

The second roll uses different types of RNG depending on the general result: