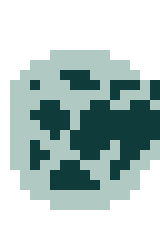 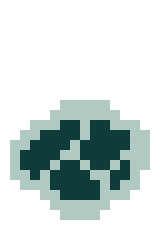 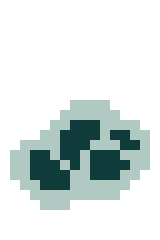 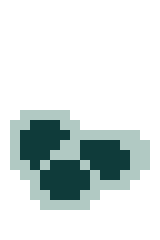 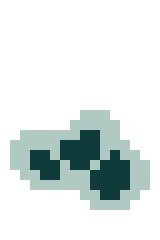 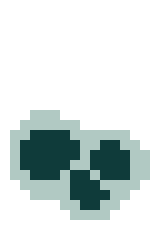 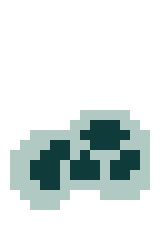 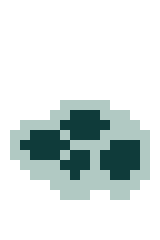 Black ooze is a liquid that can only be found inside

Golgotha, and causes stiff legs or sore throats if consumed. The player character will more often than not be consuming black ooze forcefully due to other creatures. It will never be a component liquid required for a

At 150° black ooze will evaporate into

miasma. If inhaled, it will inflict either glotrot or ironshank.

sewage eels will attempt to make the player character prone by tripping them when they appear.

Slog of the Cloaca will also spew

The player character must make a toughness save of difficulty 13. If this fails, the player character will be inflicted with either ironshank onset or glotrot onset. The disease type is decided by the Z-level, or elevation, of where the disease was caught, so the same zone will only apply one disease. The surface is a Z-level of 0. If on an even Z-level, ironshank will be applied. If on an odd Z-level, glotrot will be applied instead. Because of this, catching a disease in the Cloaca of

Golgotha will always result in glotrot (due to a Z-level of 5).[1]

black jells also can grant a disease on a melee hit with their \oozing pseudopod, but whether or not the black ooze enters the mouth this way is not specified.

Afterwards, it returns the message:

It then will inflict the imbiber with glotrot onset (for odd Z-levels) or ironshank onset (for even Z-levels) with no save.

black ooze is described as adding self-diseasing based effects to cooking. Cooking with black ooze has only one possible effect: it will apply a sore throat regardless of Z-level and with no save.[2]

This information is reliable as of patch 2.0.199.5.
Retrieved from "https://wiki.cavesofqud.com/index.php?title=Black_ooze&oldid=74456"
Category: