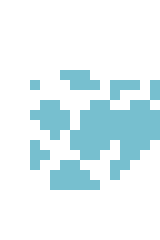 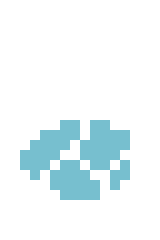 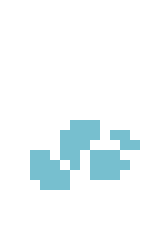 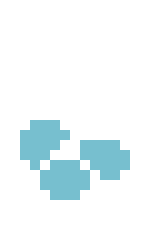 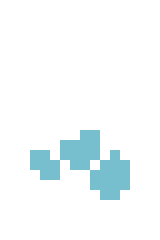 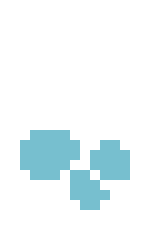 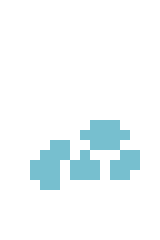 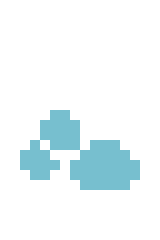 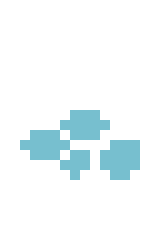 Bethesda Susa. It can also sometimes be found sold by certain merchants, such as

Upon stepping into a puddle of convalessence, all objects will have their temperature decrease by -20T. All organic creatures will heal

1 HP a turn if they end their turn in a puddle of convalessence.

cryogenic mist instead of freezing.