From Caves of Qud Wiki
Jump to navigation Jump to search
This page describes the liquid. For the winged mammals that sap (drain) properties, see 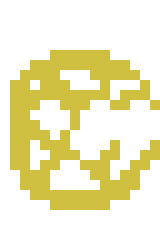 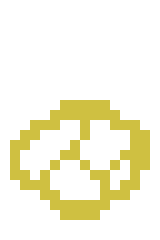 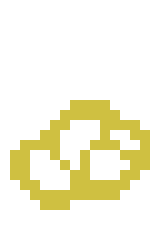 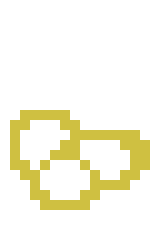 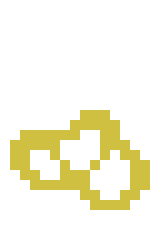 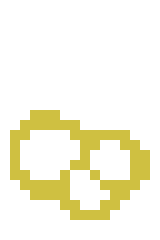 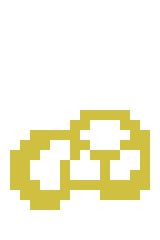 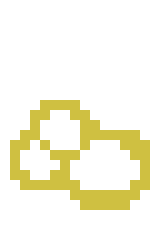 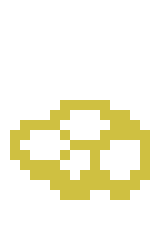 Sap is a sweet, sticky liquid that plants and plant like creatures bleed instead of

blood. Things covered in or mixed with sap are sugary or sappy.

Doing so counts as a snack, but does not quench thirst.

This section is opinion-based. Your mileage may vary.
Retrieved from "https://wiki.cavesofqud.com/index.php?title=Sap&oldid=79782"
Category: