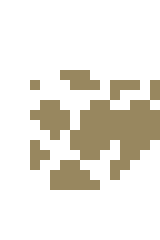 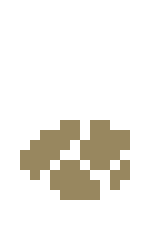 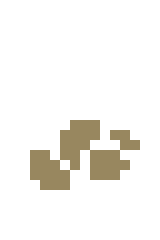 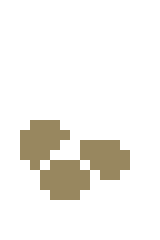 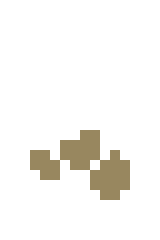 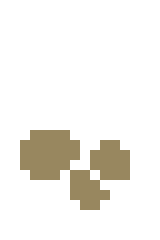 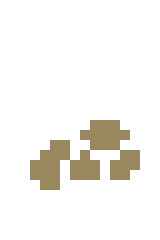 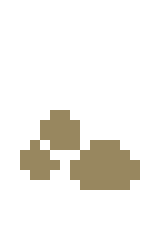 Brown sludge is a harmful common liquid in the depths of

Golgotha. An item or creature covered in brown sludge is sludgy..

There is a 75% chance for each object to rust.

Brown sludge (along with

black ooze) has a chance of containing