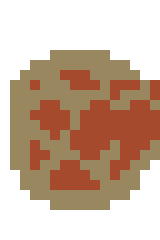 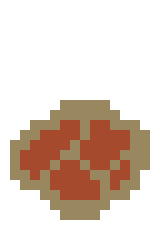 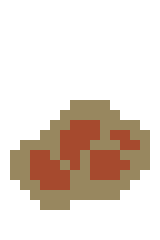 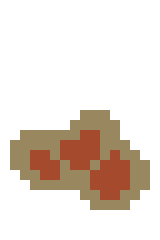 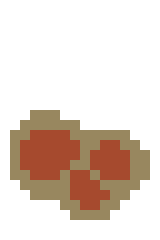 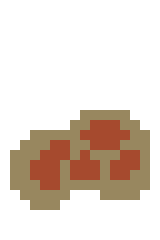 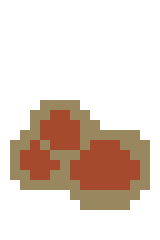 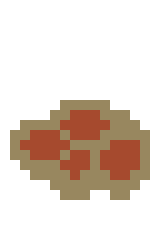 Cider is a liquid that can be either consumed, cooked with, or sold. Being covered in cider will prepend fragrant, and mixed liquids with cider will be spiced.

It will grant the satiation of a snack, and sates thirst by 2000 a dram, which is the same as drinking 1/5 of a dram of

Drinking it multiple times will cause the imbiber to check toughness against increasing difficulty depending on how many times cider or wine was consumed in a row. If Turns consumed in a row > toughness modifier *2, the drinker will be inflicted with Level 1 confusion for 5d55-25 (Avg: 15) turns. This uses the same property as

wine, so drinking either cider or wine will contribute to confusion.