From Caves of Qud Wiki
Jump to navigation Jump to search
This page describes the liquid slime, which causes objects to become slimy. For a more general usage of the term, see Slimy (disambiguation).
slime
«
» 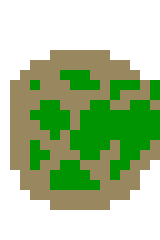 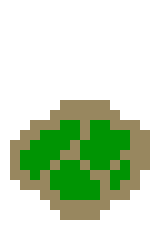 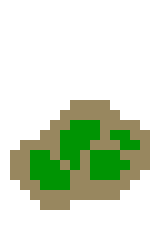 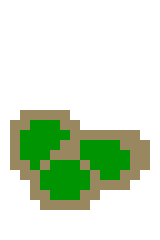 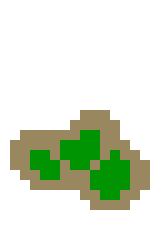 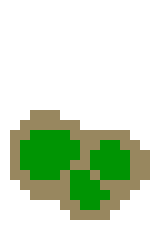 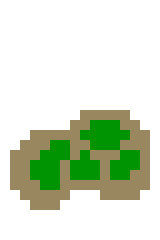 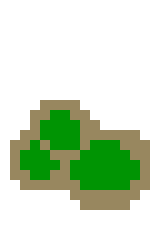 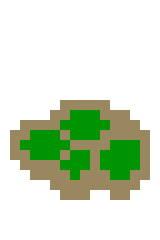 Slime is common liquid that is mostly used for its curative properties when mixed with other liquids to create a cure for various illnesses.

Stepping on a tile with less than 1,000 drams of slime forces the creature to make an agility saving throw with difficulty

. If this fails, the creature will slip.

Doing so will cause the imbiber to be confused for 3d6 turns, but does not influence hydration in any way.